Security Tokens and Cryptocurrencies – What Is the Future? The blockchain is by all accounts one of the fastest-growing digital platforms in recent times. Its decentralized philosophy started a revolution that is significantly impacting certain economic markets globally. Where did the popularity of this digital technology arise? The introduction of cryptocurrency, which is now more than a decade old, spiked growth in the interest of the blockchain.

Bitcoin was the first cryptocurrency, introduced in 2009. Investors viewed it as another type of currency when it was initially launched. When people heard of crypto, they automatically thought of Bitcoin. They most likely still do, to a certain extent. However, the awareness of this term has grown significantly over recent years. Overall, people seem to now view cryptocurrency as an investment option for long-term growth.

The impending jump from crypto to tokens started with the introduction and growth of initial coin offerings, ICOs. This launch resulted in the release of many various forms of cryptocurrencies, such as Ethereum. The coins generated from ICOs are commonly referred to as “tokens”. Are these tokens still the best digital investment when considering the cryptocurrency crash in 2018?  Enter the “security token”, or more accurately said, digital securities. 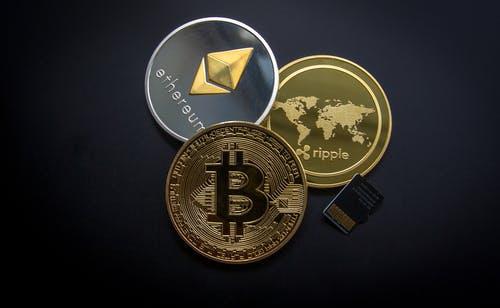 What Are Security Tokens?

A  security token offering is an investment in a specific type of underlying digital asset, and the market is currently growing. Early indications are that investors seem excited about this product as it appears to be promising for the development of blockchain technology, and possibly a more stable crypto-investment option. Essentially, these security tokens are digital contracts (e.g. securities) for a fraction of any asset with an existing value. What is an asset with value? This can be anything you own, such as a motor vehicle, real estate, or a corporate stock.

The main attraction of these tokens is that investors can acquire an individual ownership stake on the respective blockchain ledger. Simply put, these coins demonstrate the value of specific assets. These digital securities can shake up existing and current financial economies by encouraging the utilization of newer and hybrid-focused blockchain models.

What Are the Advantages of Security Tokens?

The idea of grounding fractional ownership of real or tangible assets in a security token should provide more structure to the overall digital assets ecosystem, which means investors can create indications of their ownership stake on ledgers in the blockchain.

It seems that a digital security token might help to create a natural bridge between the blockchain and the traditional financial sector; hence, both can benefit in proportion to one another. How you may ask? The securities of a company could be divided between digital tokens and the equities that currently exist in the traditional markets.

When considering the perpetually volatile crypto economy and its unpredictable movement between 2018 and 2020, launching an ICO and expecting conditions to provide enough stability to operate a company has become riskier.

To try to combat this, many projects and companies begin cashing out as soon as possible to avoid becoming insolvent.

How to Invest in Security Tokens

Do you want to know how to get a security token? You have to first consider the type of token you want; three of the more well-known digital assets currently include Swarm, Polymath, and Blockchain Capital.

Swarm does not have a strong price as of this writing in comparison to the other abovementioned digital assets; however, there is a great deal of buzz surrounding this asset in the industry because of its market cap of $42,980,164.

Polymath is a security token offering platform that released its own coin known as a POLY. This network also guides and teaches companies how to create a security token. In short, Polymath created a reputation for itself by assisting firms who want to enter this market.

Blockchain Capital is one of the first organizations to create a formal security token offering platform. They have performed quite well as they created a market cap of approximately $27 million in December 2019. The current market cap is $108,871,442.

If you want to know how to invest in security tokens, you first need a regulated exchange to buy and sell these digital securities. Various platforms have been launched already; however, one must feel comfortable first that these alternative exchanges are complying with all relevant regulatory requirements.

The Future of Security Tokens and Cryptocurrencies

There was a stage when the term “cryptocurrency” was only used to describe Bitcoin or alternative fiat money options. Over the years, this category continued to expand to represent any form of payment or investment transferable via the decentralized blockchain.

This financial market has experienced rapid and volatile growth over the past ten years. Thus, the natural question is: How much more can this grow? What does the future of securities trading and cryptocurrencies look like? Is there even a future?

With such a volatile and risky nature, it is extremely challenging to predict the future of the blockchain. However, one thing is quickly becoming clear, more and more people want a piece of what this market has to offer.

Once Bitcoin became a more common and understood concept, the market began heading towards utility. A “utility token” is basically a tool used during the ICO process, where blockchain investors use coins sold during the ICO to pay for certain things. Alternatively, they may also earn more coins if they offer any other relevant input.

Golem is an example of a utility token, as it allows users to lend their computer’s power to a network that cumulatively employs this capacity to operate a remote super PC. These individuals can earn a GNT, or Golem Network Token when they connect to the system. Individuals can also buy these coins via exchanges. Many digital networks and platforms operate in a similar way.

Attaching a value to these types of coins can sometimes be an ambiguous task because the market implies that the underlying organization’s potential (as thus its value proposition) makes a specific token more valuable. However, this should occur less often as these assets continue to gain new users and partners. When observing the market as a whole, these tokens show positive movement in relation to Bitcoin.

This is where security tokens come into play regarding the future. These coins help to establish a balance between other versatile and volatile digital offerings. Various blockchain platforms currently have networks that undercut the previous ICO model directly by creating token equity rights for pre-IPO organizations via security tokens. How much further can this expand in the future? 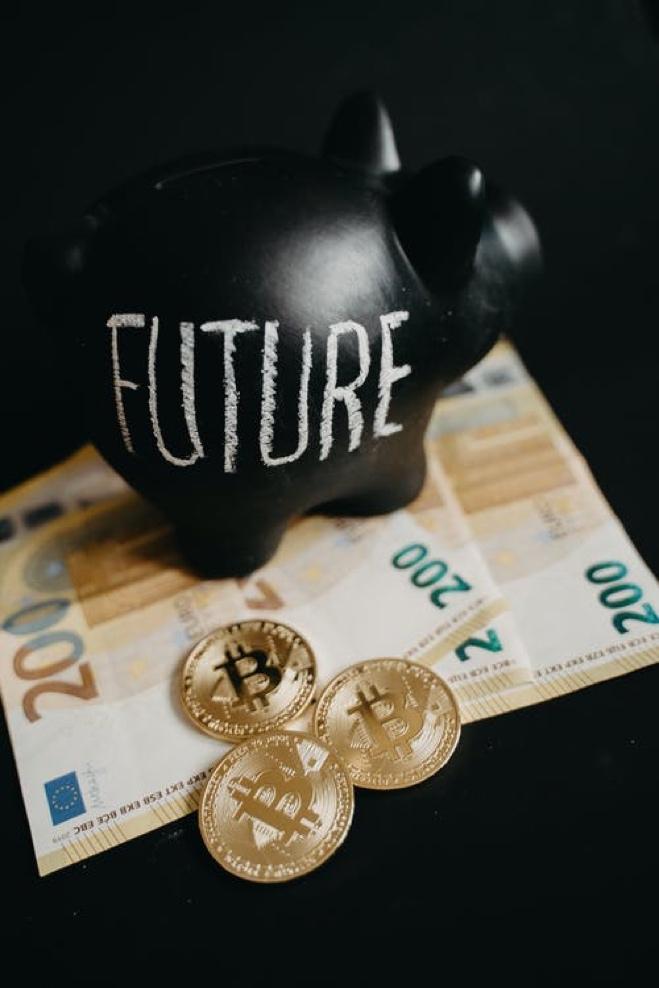 Around the start of 2018, the cryptocurrency market crashed, resulting partly from its rapid rise shortly before this period. The recovery process lasting up and through 2020 resulted in events that wiped the complete landscape of the blockchain clean. A few systems that had real value and a strong reputation remained, which meant this platform was now being used for traditional investment purposes rather than a quick money-making scheme.

As a result, organizations that want to raise capital are no longer trying to get involved in riskier, unregulated platforms but are trying to gravitate towards ones that already comply with the relevant regulations. The security token could be the answer everyone is searching for due to its real-use nature and ability to determine a precise value of specific assets.

Essentially, the potential endgame of security tokens is to merge the crypto economy and traditional finance markets to correlate the benefits of both. Various other systems and platforms are being put in place to work towards a similar idea. Unfortunately, the outcome of this cannot be predicted perfectly due to the uncertain nature of the decentralized blockchain system. More to follow! PrevPreviousThe Difference Between an ICO and STO: How to Choose the Right Funding for Your Business